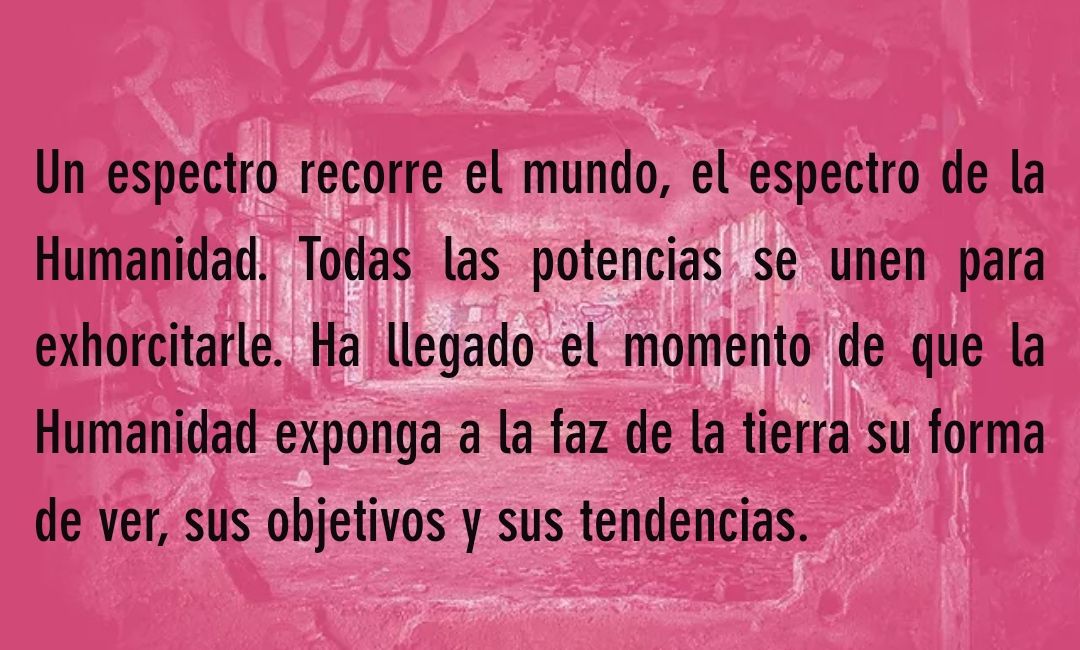 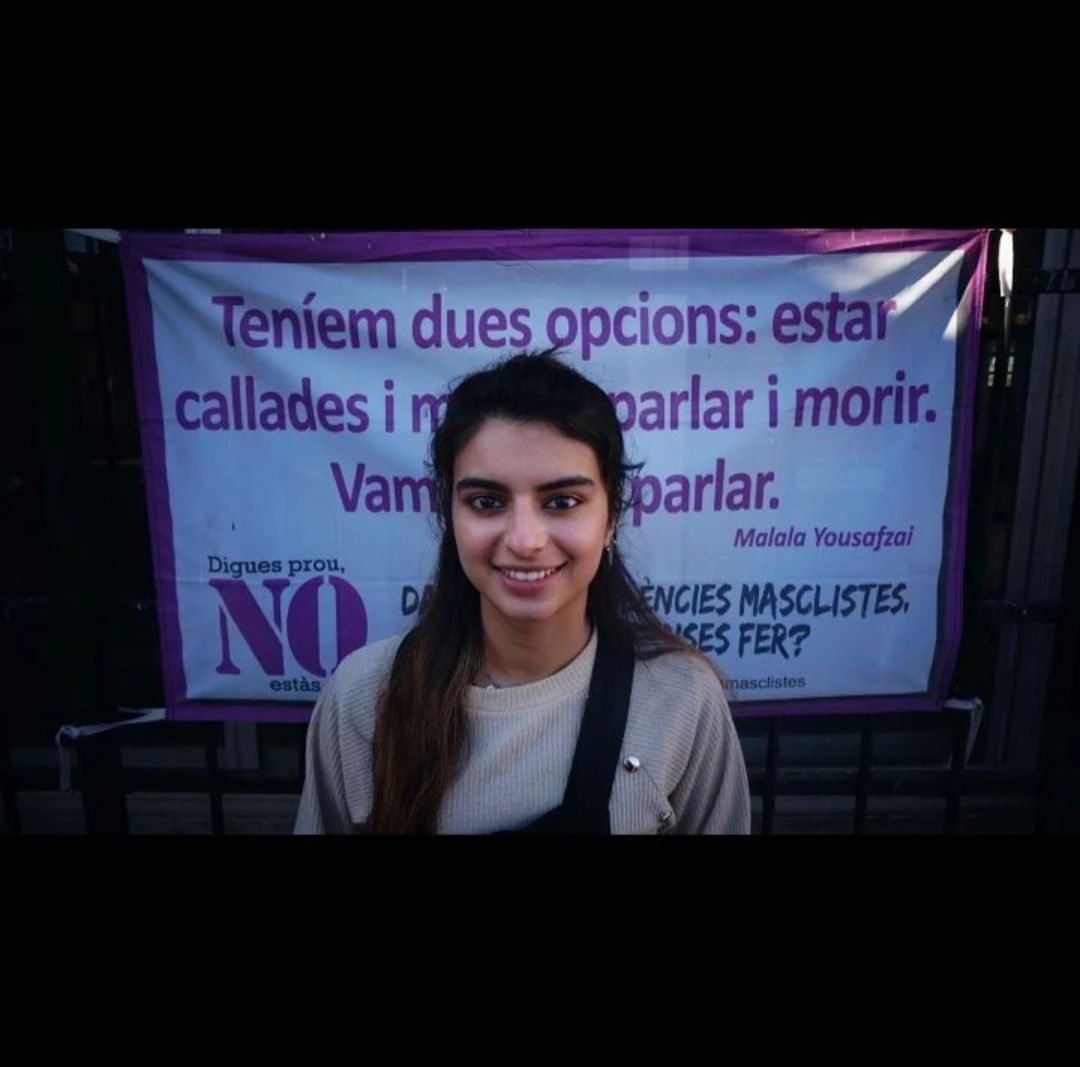 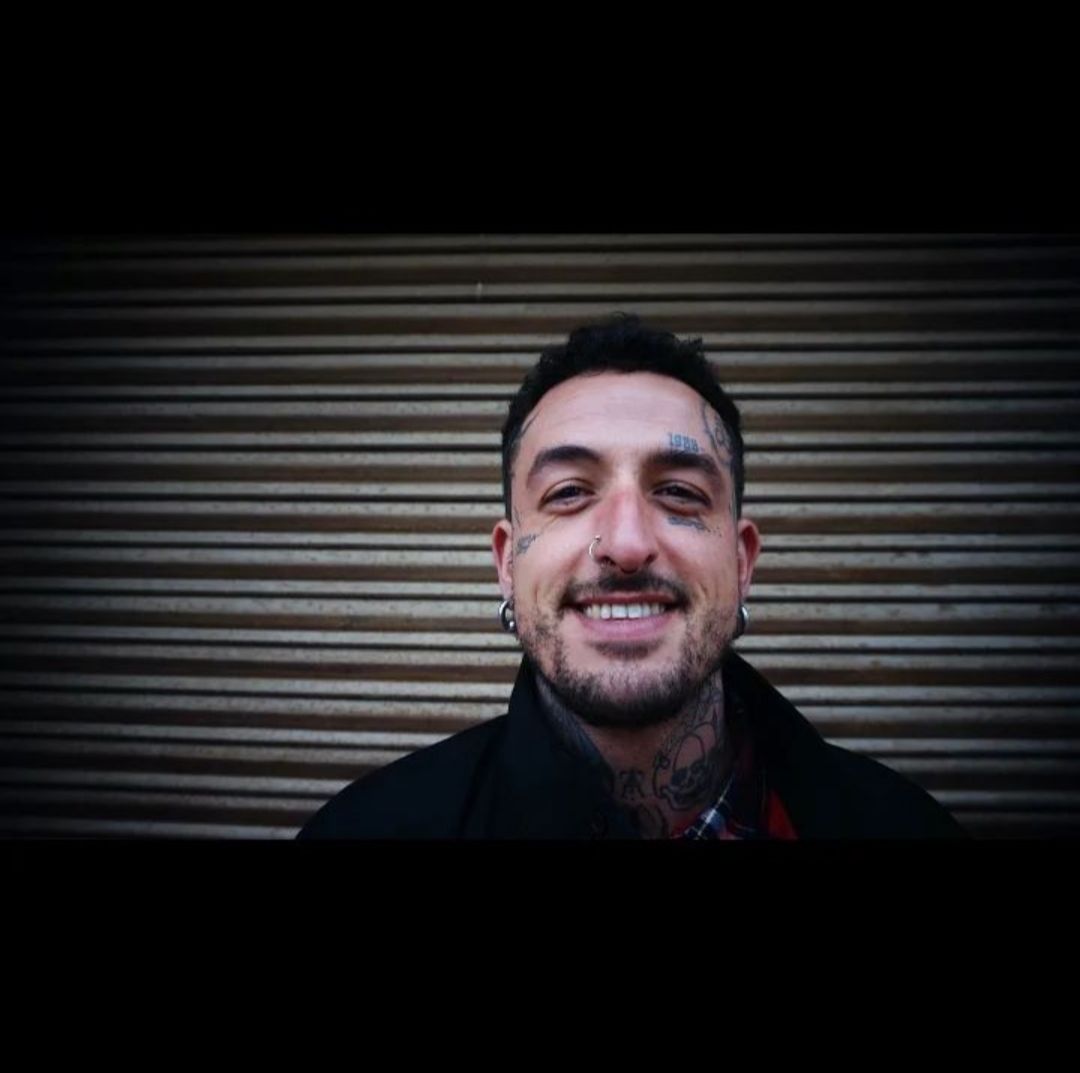 PART OF THE TEAM, DEVELOPING THE CONNECTION WITH THE COMMUNITIES AND THE TERRITORY, LOCAL PRODUCTION AND COLLABORATING IN THE DIMENSION OF THE PROJECT'S IMPACT 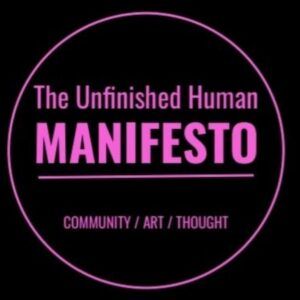 The ” Unfinished Human MANIFESTO “ is an open manifesto, which is being written with people from different territories , who wish to contribute with their vision of the world and of humanity in order to offer a critical look at the present, and a legacy to the future. As it is written, it is shared with the communities that inhabit these territories in a scenic event in the public space.

The idea is to build a great manifesto made with all the MANIFESTOS that are made with the communities of the different territories where the project will be replicated.

​A project of Lali Alvarez.

The Community is the generator of the MANIFESTO. Understanding “community” as a particular group of people who may or may not recognize themselves as a community. We are talking about self-defined groups, but also about communities that do not come from consensus among their members.

IN THE PUBLIC SPACE

​Public space is the natural space where a MANIFESTO can acquire its maximum coherence, need, and potential. Understanding “public” as that space which belongs to all the people who make up a society.

FROM THE STAGE TO THE WORLD

​The stage is the space where the strength of the MANIFESTO can transcend the impact on a community to generate a transformative action on a more global level. Understanding “stage” as the space of performativity, understanding “performativity” as defined by Austin “where the act of speech or communication is not based only on the word but must necessarily be accompanied by a action ”.