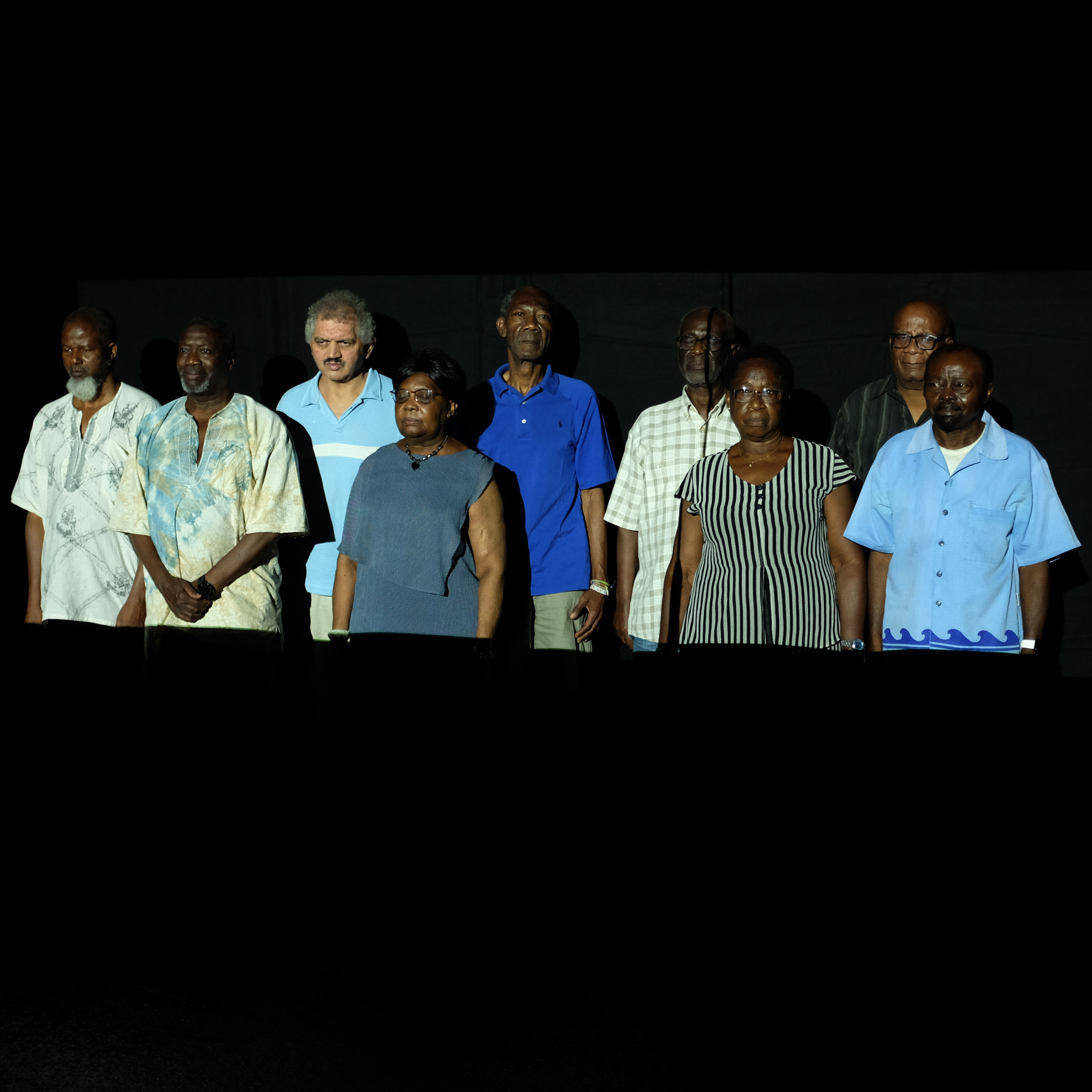 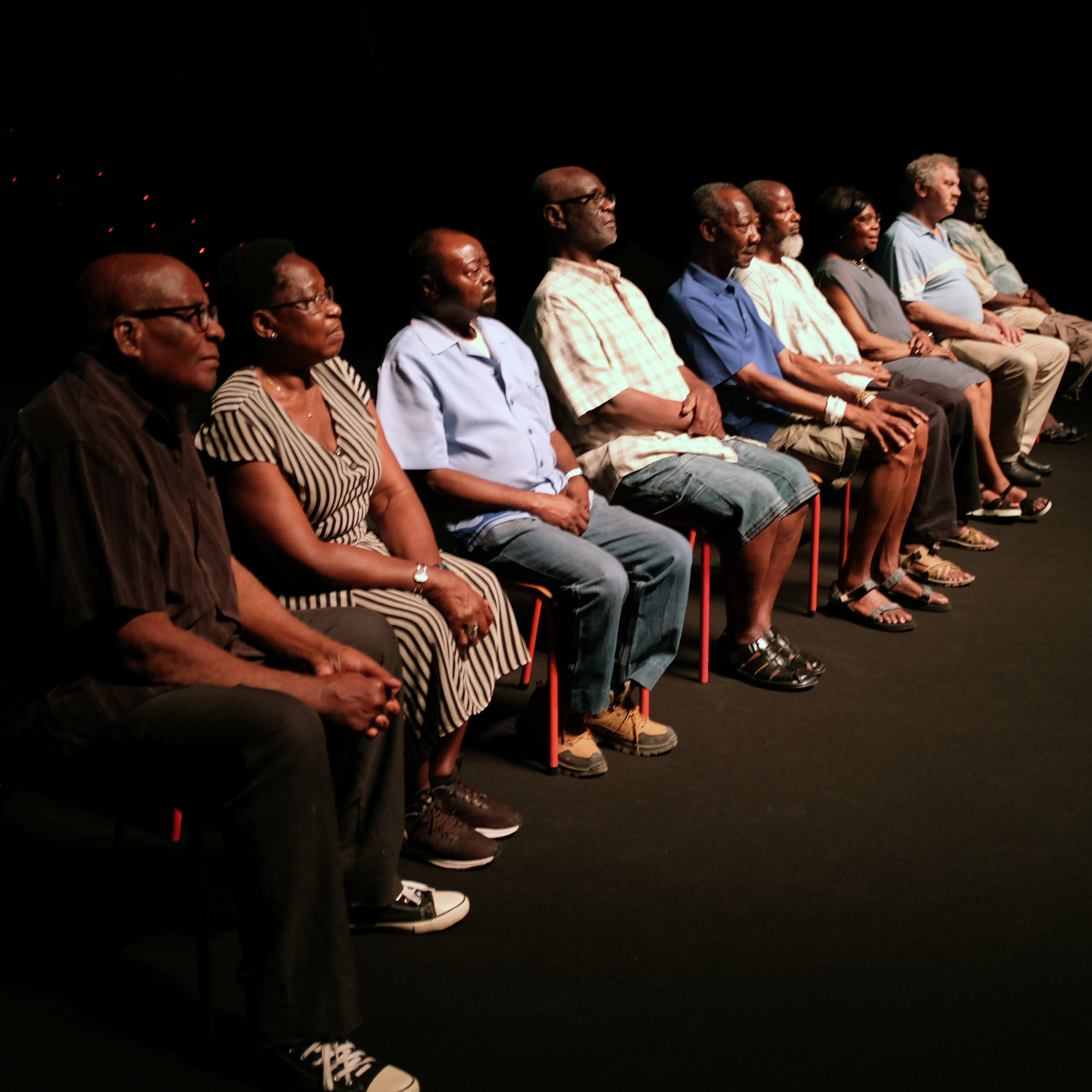 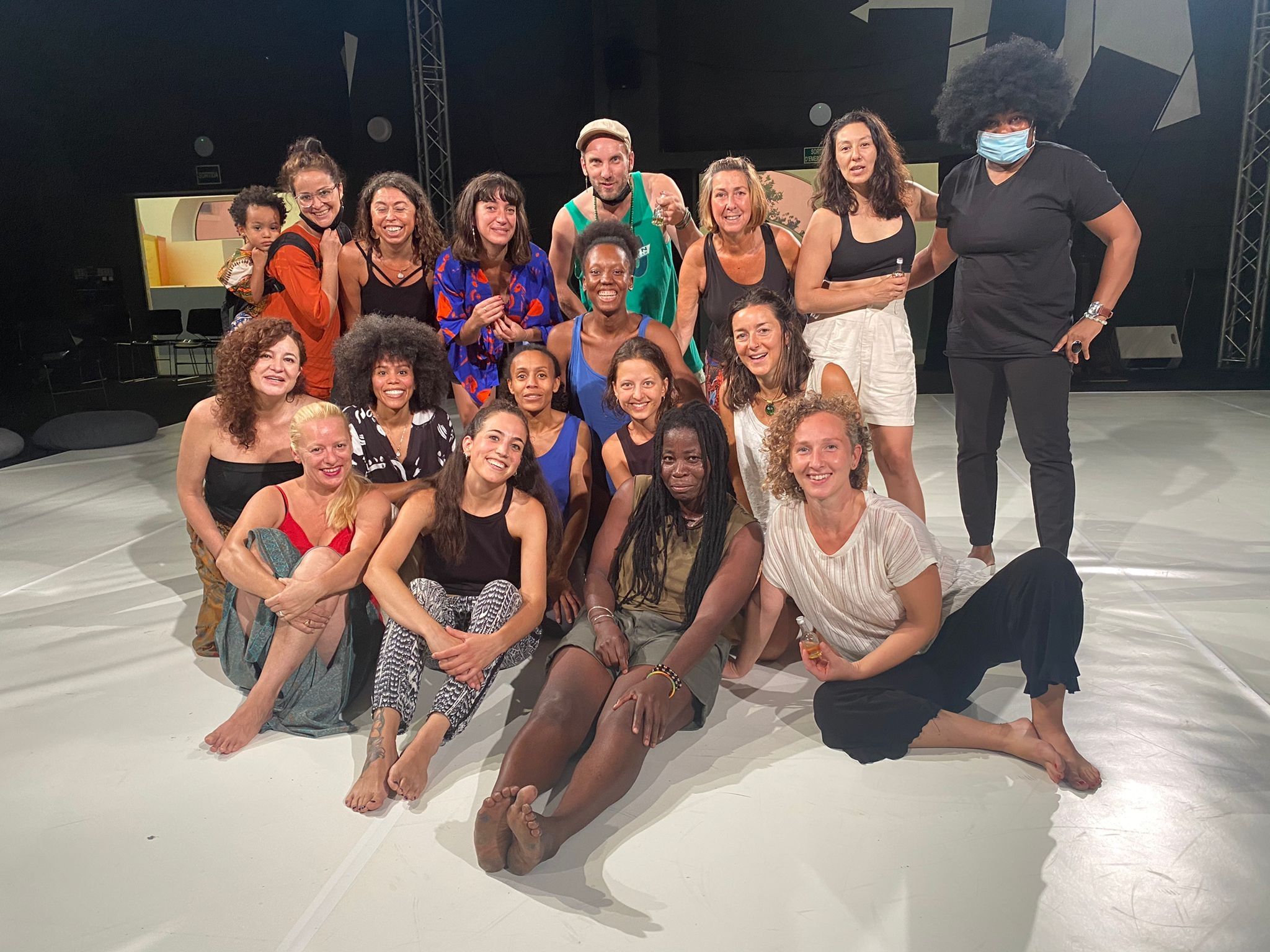 ACCOMPLICE OF THE CONGRESS OF THEATER SPECTATORS, METROPOLITAN DANCE OF BARCELONA, GREC FESTIVAL OF BARCELONA

The increasingly organic incorporation of community culture or participatory proposals to various cultural initiatives gives me the possibility of accompanying the processes that are activated, but also the teams and events. Reconsider what can be its structuring with the territory and citizenship.

I am part of the Advisory Council of this event organized by FOCUS in May 2022 in Barcelona, ​​putting the spotlight on the active role of theater spectators.

A participatory dance proposal is incorporated into three of the municipalities involved: Sant Cugat, Badalona and L’Hospitalet de Llobregat. The Rumbodrom can be seen performed by women from the three towns.

EUROPEAN PROJECT: Analysis and proposals to promote job stability for artists with disabilities in Europe.

Collaborating as a project evaluator whose objective is:

Promote the training and labor integration of artists with disabilities, generating a stable employment network, laying the methodological bases through a transnational collaboration and research project between Associação dos Amigos da Arte Inclusiva – Dançando com a Diferença and Fundación Psicoballet Maite León, and all the agents involved: Stage and film directors, programmers of professional circuits, programmers of inclusive circuits, heads of culture of social entities, entities with inclusive companies and artists with disabilities from Portugal and Spain.

I accompany the participatory and community artistic programming of the Barcelona Grec Festival, being close to the teams, artists and the participants who trust in the proposals.

During 2021 we were able to see Nadia Beugré’s “Legacy” hand in hand with some thirty women from the city in a proposal conveyed through the words: “struggle”, “woman” and “freedom”. And proposal “Dale Recuerdos” by french director Didier Ruiz performed by African men and women over 70 years of age residing in the city of Barcelona.