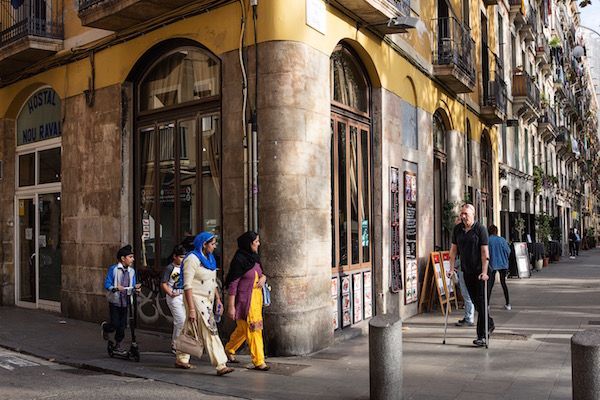 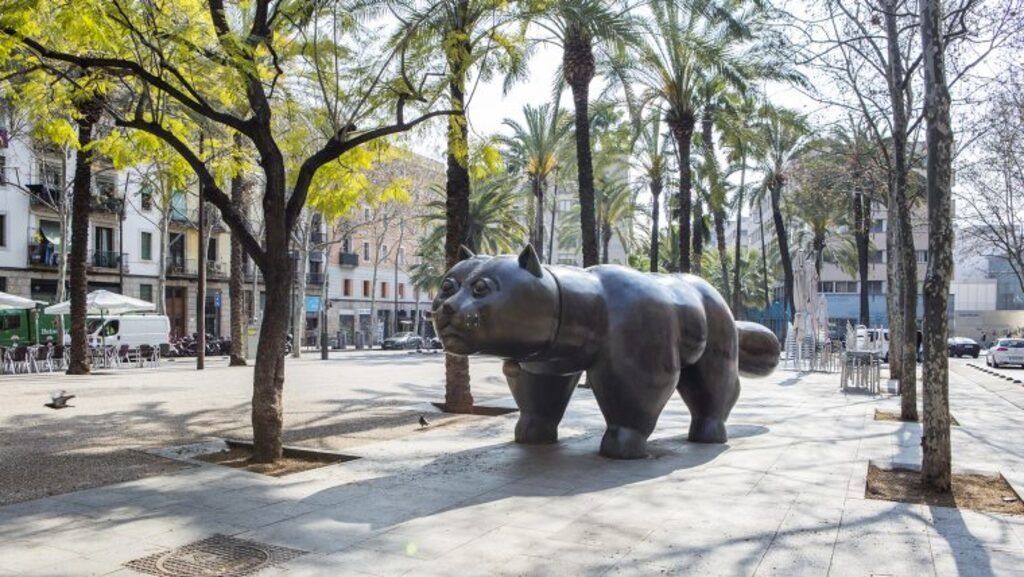 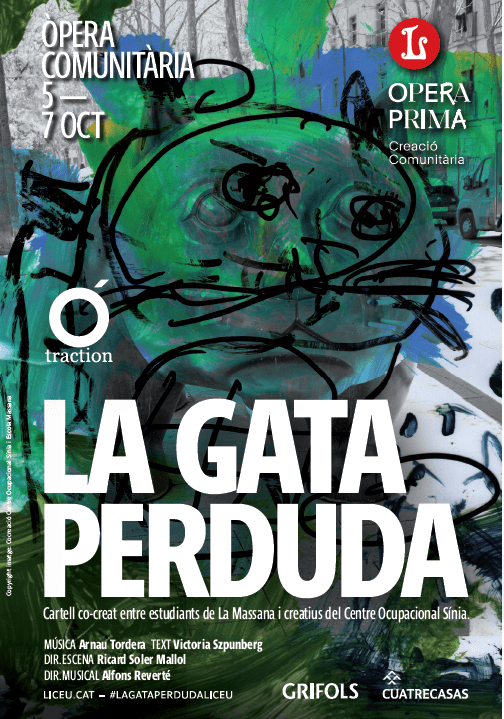 Overseeing and Steering a common concept, a strategic plan and its implementation.

RAVAL-NEIGHBOURHOOD OF BARCELONA. PREMIERE IN OCTOBER 2022. Newly created opera. The local community will be invited to participate in this creation working together with the artistic team and other staff of the Liceu in the development of contents, in technical aspects and operations and in the live performance.

The Liceu begins a new journey in which a newly created community opera will be presented every three years.

During the autumn of 2018, the institution went through a process of defining what was later called OPERA PRIMA, a community operatic production line of the Gran Teatre del Liceu with the revision of the institution’s ideology, contrasting with the Departments, workers and with existing international projects.

Opera Prima begins with a newly created opera with the residents of the Raval neighborhood in Barcelona and the project is intimately marked by the people and groups involved, by the socio-political and educational context, by the cultures found in a common space, the process and for artistic creation. In this way, the opera will be unique and will make its inhabitants visible, will speak of their realities, of multiculturalism, their languages ​​and sounds.

That the Gran Teatre del Liceu activates community operatic processes and productions in its programming is a challenge for the institution itself. In a broad way, it is based on community creation «carried out by a community«, although in the concrete it is not based on a pre-established model, rather it prevails that the institution builds over time a way of doing things that identifies it, that responds to its goals and values.

OPERA PRIMA I-Raval is part of the European project TRACTION together with projects in Ireland and Portugal. Through this collaborative R&D project, it will be investigated how new technologies can contribute to accessibility to European cultural heritage.

TRACTION -Opera co-creation for a social transform-, is a project born from the understanding between different European partners grouped in a consortium with the mission of bringing opera closer, through technological innovation, to people who, due to a context vulnerable, sirens have the possibilities of accessing this European cultural heritage. With this common objective and under the leadership of the Basque foundation Center for Visual Interaction and Communications Technologies Vicomtech (VICOM), the Liceu and eight partners from five European countries have set to work to make this headquarters a reality: Dublin City University (DCU ) ), François Matarasso, Vicomtech Visual Interaction and Communications Technology Center Foundation (VICOM), Irish Opera Transformations clg (INO), Sociedade Artística Musical dos Pousos (SAMP), Stichting Nederlandse Wetenschappelijk Onderzoek Institten (CWI), Universitat Autònoma de Barcelona (UAB), Virtual Reality Ireland Media Ltd (VRI)

For more information, you can request the OP monthly information bulletin at