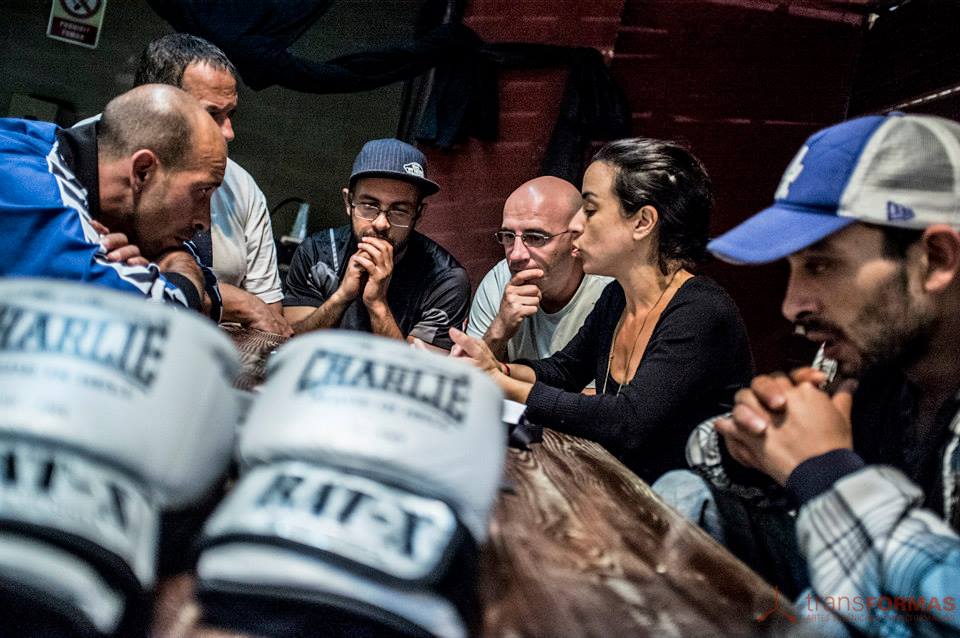 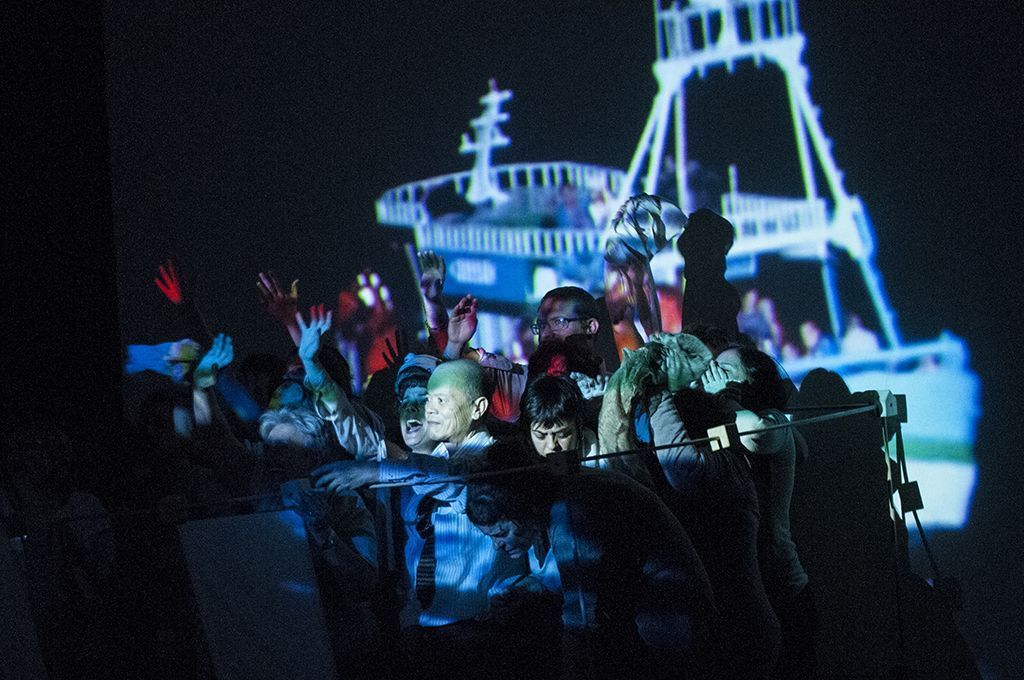 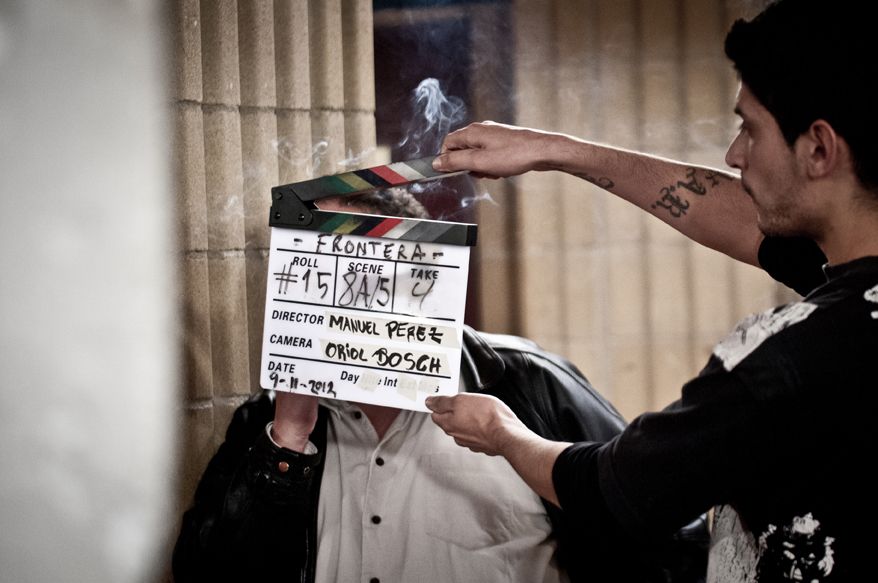 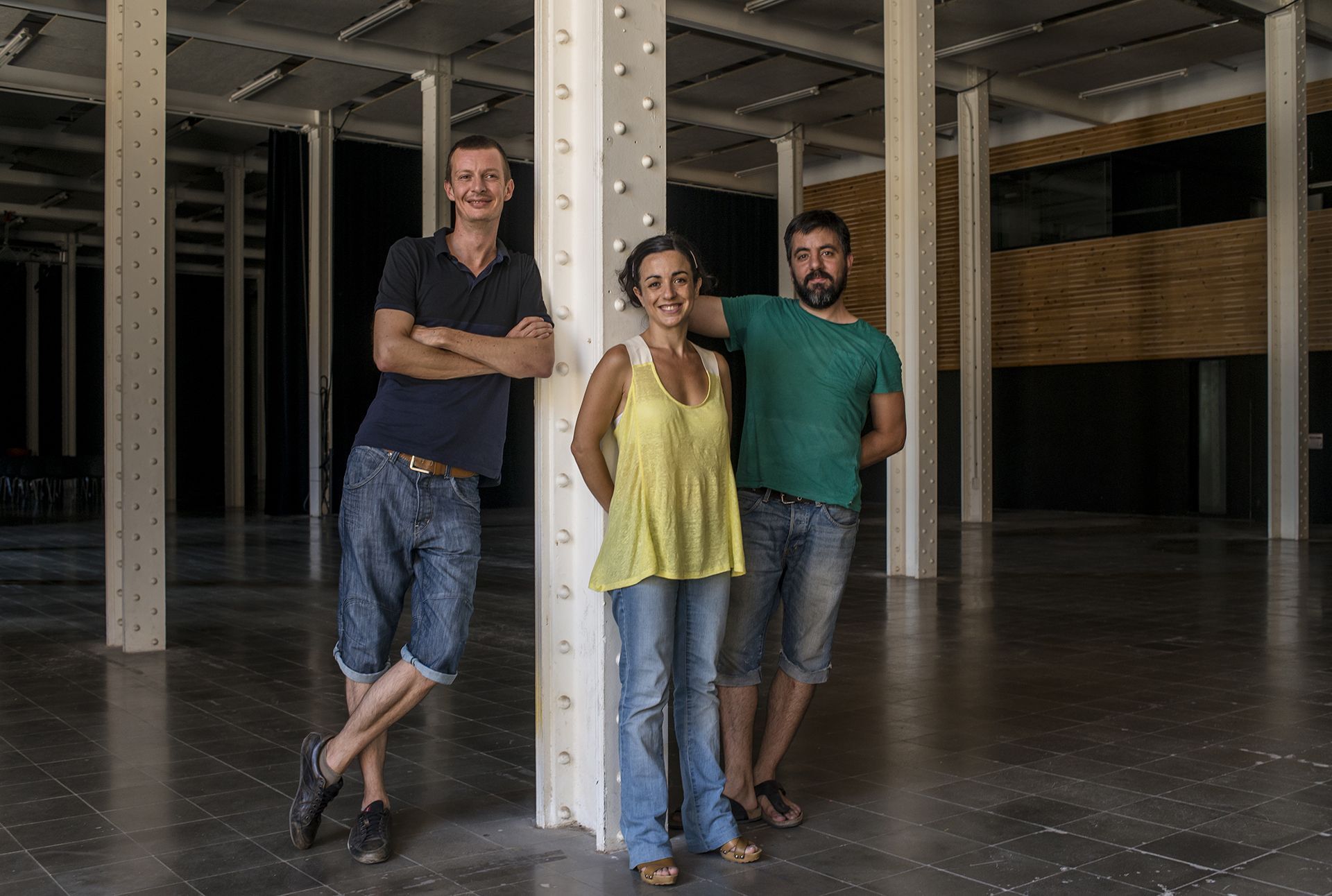 De donde venimos, Where we come from

transFORMAS was the beginning of so many things… The beginning of a large group of people, the first attempt at a collective, it was to generate projects, of trial an error, the beginning of evolution… It is complex to explain a story with so many people involved that made it happen, with different points of view, and through many years…

In October 2004 Antonio Masegosa and I met with the common interest of researching and developing projects based in brasilian Augusto Boal’s Theater of the Oppressed. We created a non-profit organization in which we deeply investigated its creation through Forum Theatre. Workshops in Barcelona and its neighborhoods, with specific groups, participation in conferences, European projects. They were some very intense years…

In 2009, the organisation committed to developing a continuous project in time that would be the central axis on articulating many other activities and derivative projects. Thus, we decided to further develop the project teatroDENTRO training and artistic productions in prisons that we created in the penitentiary prison of Quatre Camins since 2005. Until 2014 we went to this place four days a week, four hours a day. It was an unprecedented dedication and availability in artistic projects carried out in unusual places.

SOME OF THE SPECIFICITIES OF THAT EXPERIENCE:

The experience of being inside taught us about the insiders and outsiders surrounding our life. Each one of us were inside and outside of social and collective spaces, for a reason, or for some kind of ideology, or for the prejudices that we grant and are granted to us. For this reason, the methodology we had developed inside, we started to be used also outside, creating community projects in the city of Barcelona.

In addition to the annual theatrical productions, teatroDENTRO made the first feature film in Spain between prisoners and professionals of “Frontera” cinema. Available in Filmin.

The In Living Memory (ILM) project was started in 2014 by Lieux Fictifs, with the support of the Erasmus + program of the European Union. It brought together four practitioners of non-formal artistic education (Lieux Fictifs, France, transFORMAS, Spain, cooperativa sociale estia,, Italy, PhotoART Centrum, Slovakia) and a University (Westerdals, Norway). In addition, two universities (Aix-Marseille and International University, University of Languages and Media of Milan) and three structures that work with archives (INA, France, Fondazione Cineteca Italiana, Italy, IMMR-CIMIR, Catalonia) joined the project as associate partners. This project gave continuity to other previous ones on lifelong arts education and exchange of methodologies, developed among several of the partners since 2005.

The goal of ILM was to establish an innovative and creative learning process, based on the creation of participative art work made with prisoners and volunteers teenagers, adults, seniors and students-, using archive images from different countries and different sources – television, cinematographic and amateur files, with the aim to activate the development of a net for intercultural dialogue between participants. This project explored the possibilities of individuals and collectives in the appropriation of archival images through their transformation. It also aimed to create methodological tools to allow its future dissemination, based on experiencing different practices during the workshops between artists and participants. There were also researchers associated with the process to frame the different theoretical and practical perspectives.

You can find more information in…